Check out THE RENEGADES

The Renegades are high impact outlaw country, rock and roll party show on wheels, and have toured the Midwestern US for many years. The band was formed and based out of Indiana in the fall of 1994.  Their latest single "Pop's Flag" released on Sol Records, has been showcased and heard on country and rock radio stations worldwide in over 40 countries.  In the last few years they have shared the stage with greats like Montgomery Gentry, Chris Janson, Molly Hatchet, Marshall Tucker Band, Confederate Railroad, Sammy Kershaw, Aaron Tippin, Collin Raye, 38 Special, legendary Delbert McClinton, and even more.  Lead by front-man and Southeastern Indiana Musicians Hall of Fame member Brian "Biggin" Noble, The Renegades put their own twist on a familiar southern sound, reminiscent of greats like The Allman Brothers Band, Little Feat, Lynyrd Skynyrd and others.  The band features the tag team guitar antics of Randy Peak and Art Caddell along with Mr. Jeremy Caddell on keys and backing vocals.  Hall of fame member, founding father, and Bassist Russell Griffith and drummer Mr. Steve "Bam Bam" Ludwig round out the rhythm section and are the Thunder of this 6 piece group.  Whether Playing for hundreds or thousands, The Renegades continue to draw great crowds of enthusiastic fans and win over new audiences wherever they take the stage. 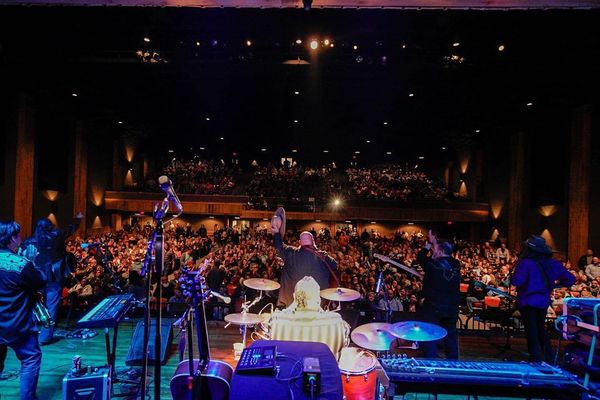